The nomination deadline is April 15. 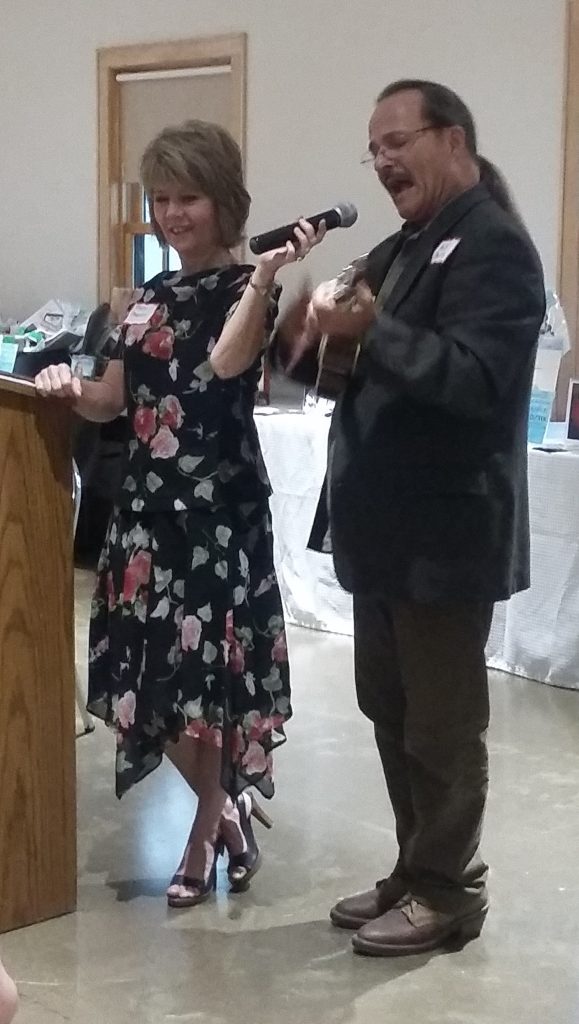 2016 recipient Brian Pearson performing during his acceptance of the award at the Annual SMAC Celebration.

The Southwest Minnesota Arts Council is seeking nominations of arts advocates from the SW Minnesota region for its 2017 Prairie Disciple award. Last year SMAC was only accepting nominations for educators, but this year any arts supporter may be nominated.

The Prairie Disciple award recognizes an individual whose activities and involvement have substantially contributed to the arts in southwest Minnesota. These activities may have taken place in just the last couple of years or be a lifetime of contribution.

Read more about the Prairie Disciple Award and see past recipients here. Nomination instructions and forms are available here.

The nomination deadline is  April 15.