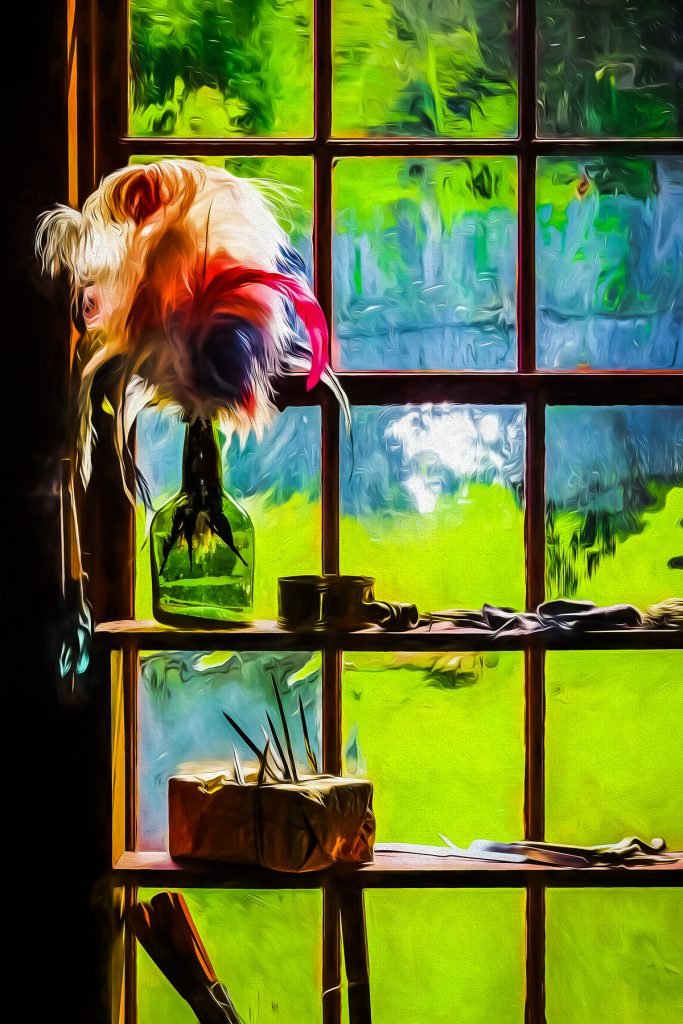 *Artist Reception: Join us on Thursday, September 7, 2017 from 5-7 pm, meet Charles and view his fine art photography — then stick around to listen to the music of “Kindred Spirits”.

The photography of Charles Freiss will be shown at the SMAC Gallery from September 7 through October 27. The public is invited to attend the exhibit reception on Thursday, September 7 from 5 to 7 PM. Special music will be provided by "Kindred Spirits" (Peter Lothringer, Darwin Dyce & Emily Hoffman) during the reception from 5:30 - 6:30pm.

Charles Freiss' interest in photography began in the early 1980s when he studied the basics of photography with Henry Kyllingstad at Southwest State University (now SMSU). Under Henry's mentorship he worked with all aspects of black and white film and print techniques. A few years later he moved on to color transparency or slide film and in 1992, with a newborn son, his 35mm camera was replaced with a video camera.

Forward 20+ years and photography was in a new realm. Now not only was the camera digital but the image processing was done on a computer and not at the local drug store. A 2015 Christmas gift of a digital camera started his quest and study of the digital photographic fine art print. Although learning about digital cameras and computer software was worrisome, Charles says "I dove in (thanks to YouTube)."
/>
Freiss shared that "This exhibit is the beginning of my digital quest. Digital photography presents exciting possibilities. I have always enjoyed taking photos of the outdoors and the landscapes that surround me. I also look for abstract images within those landscapes. Today's cameras capture images on a memory card. Editing software makes the development and editing of the captures possible. With the aid of editing plug-ins I can create many different artistic styles. One artistic treatment that I like is the painterly effect in which the photograph looks like a painting. Advancements in digital cameras and editing software will continue to be made. I look forward to continuing my study of digital photography by advancing my knowledge and improving my technique in order to capture and create better fine art images."

Mark your calendar to visit with Charles and see his work at an Artist Reception from 5-7pm on Thursday, September 7. Stay to listen to the jazz & folk music of "Kindred Spirits".